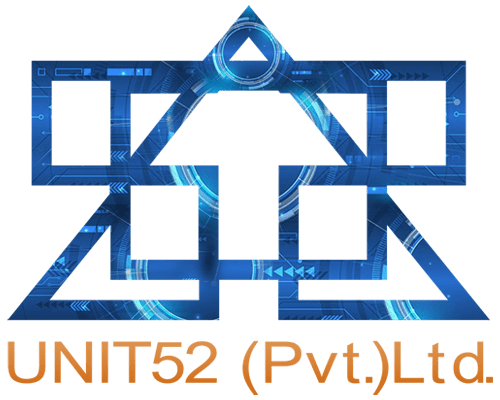 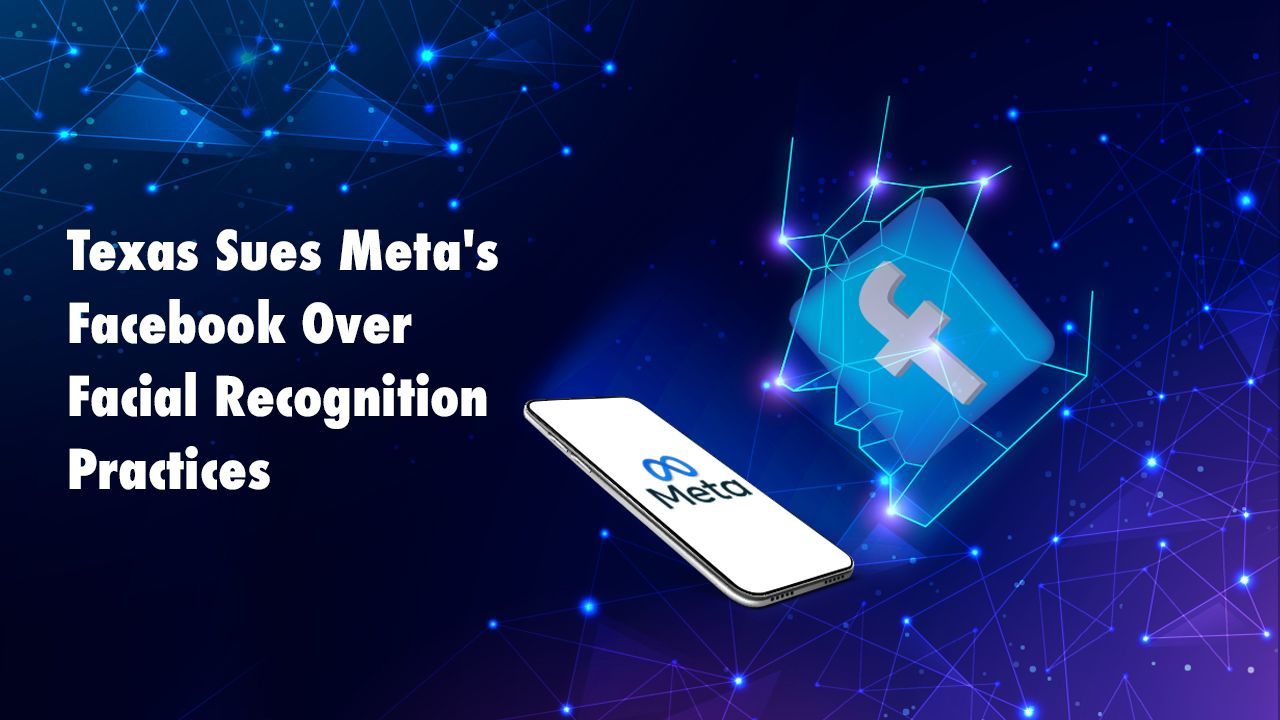 Ken Paxton, Texas’s Attorney General, announced on Monday i.e. Feb 14th, 2022 that his office had filed a lawsuit against Meta for using Facebook’s facial recognition technology. Initially, the Wall Street Journal reported that hundreds of billions of dollars were sought in civil penalties in the lawsuit. In the lawsuit, the company is accused of violating the state’s privacy laws regarding biometric data by using facial recognition technology, which it has since stopped using.

According to the lawsuit announcement, Facebook has been collecting millions of pieces of biometric identification information from photos and videos uploaded by its users. In his complaint, Paxton claims Facebook abused users’ personal information to grow its empire and make historic profits.

By concealing its practices, Facebook is alleged to have deceived the public, and Texas residents were unaware that Facebook collected biometric data from their videos and photos. The complaint also claims that the Facebook employees disclosed users’ personal data to third parties without further explanation.

The lawsuit reads that the Texans were exposed to increasing risks to their safety, security, and privacy because Facebook failed to destroy their biometric data on time. Facebook collected biometric data knowingly for its commercial gain, to train and enhance its facial recognition practice, and to, in turn, create an artificially intelligent machine capable of reaching across the globe, trapping even those who went out of their way to avoid using Facebook.

Meta, then called Facebook, paid $650 million in 2020 as part of a settlement of a state suit in Illinois pertaining to photo face-tagging and other biometric data.

The Menlo Park-based company, Meta Platforms Inc., stated that the lawsuit was meritless and the Texas legislation under discussion had never been implemented before.

In November, the company announced it would end its facial recognition program and delete most data. Previously, the feature calculated a template of users’ faces based on others’ photos and videos posted on the platform.

This allowed Facebook to be notified when their faces appeared in others’ pictures or videos, prompting them to “tag” friends and family that AI identified. Facebook still uses the system in a limited way, allowing users to access locked accounts and confirm their identities when applying for financial products.

The new lawsuit filed in a state court in Marshall, Texas, says 20.5 million Texans have a Facebook account.